Theory: Chrome will use triple-digit version numbers before Internet Explorer uses double-digit ones. 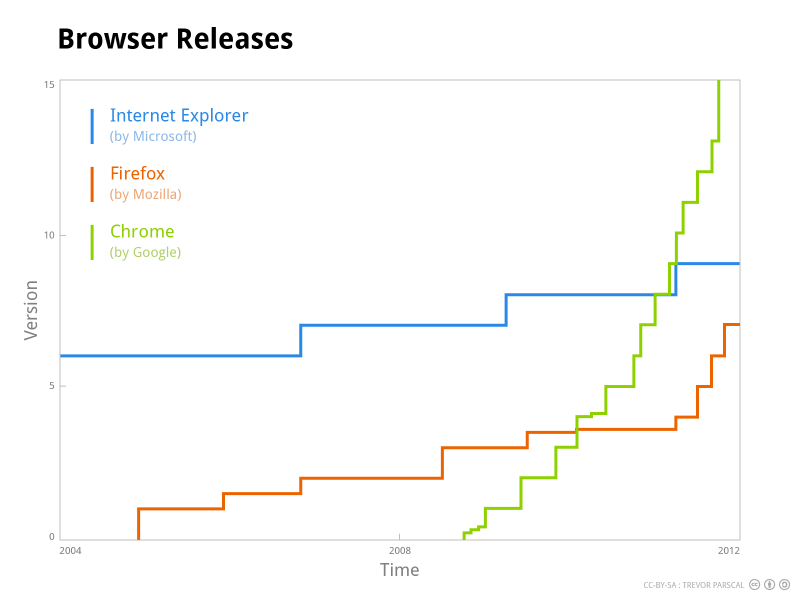 Theory: If Microsoft Internet Explorer was never invented, I wouldn’t have walked to work, I would have ridden a hoverboard. 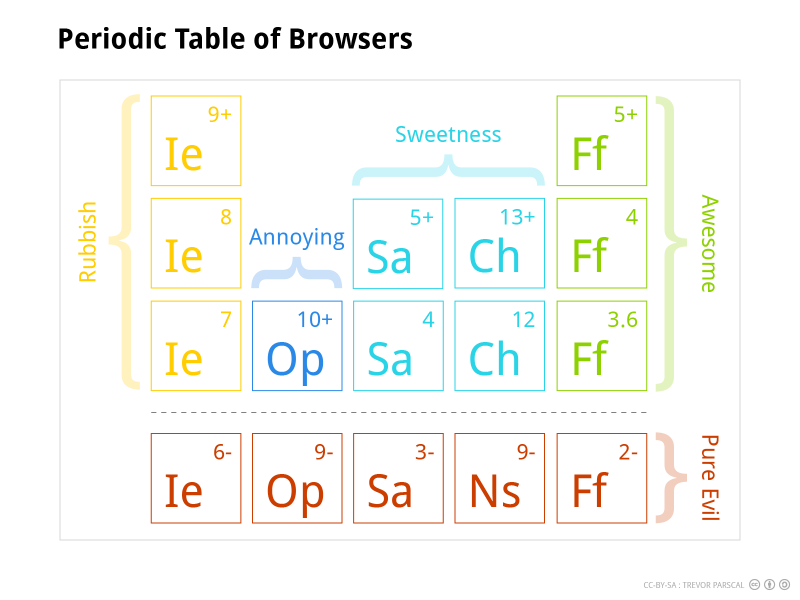 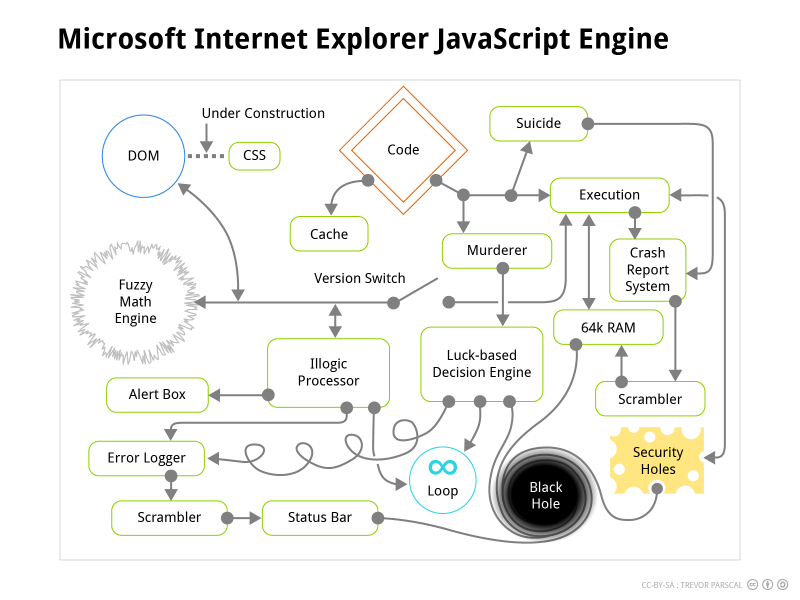 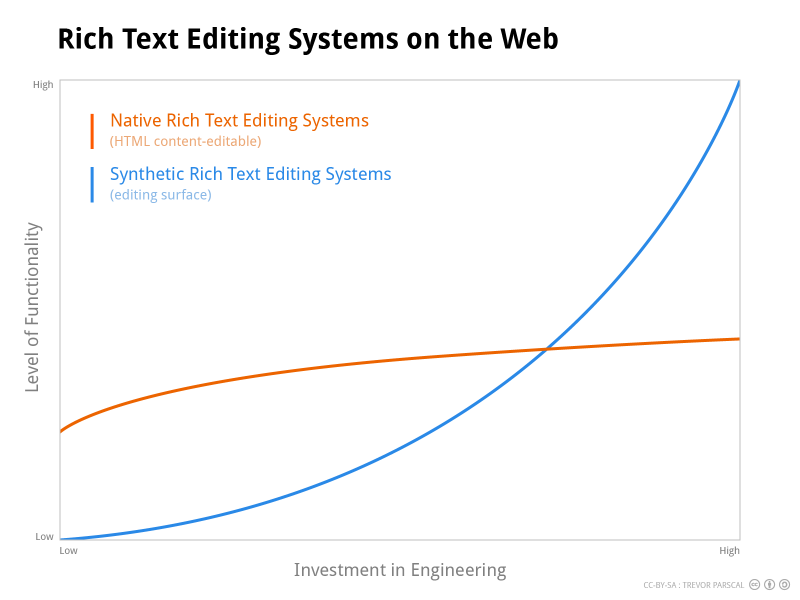