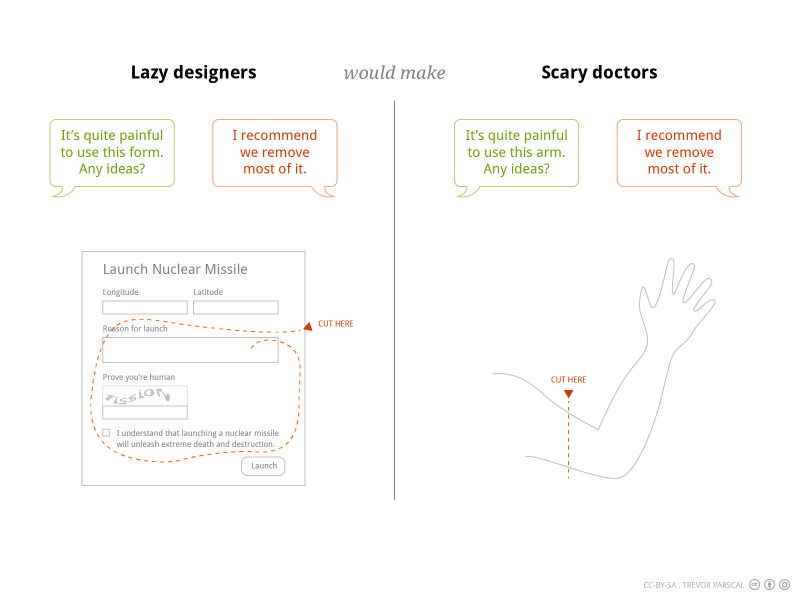 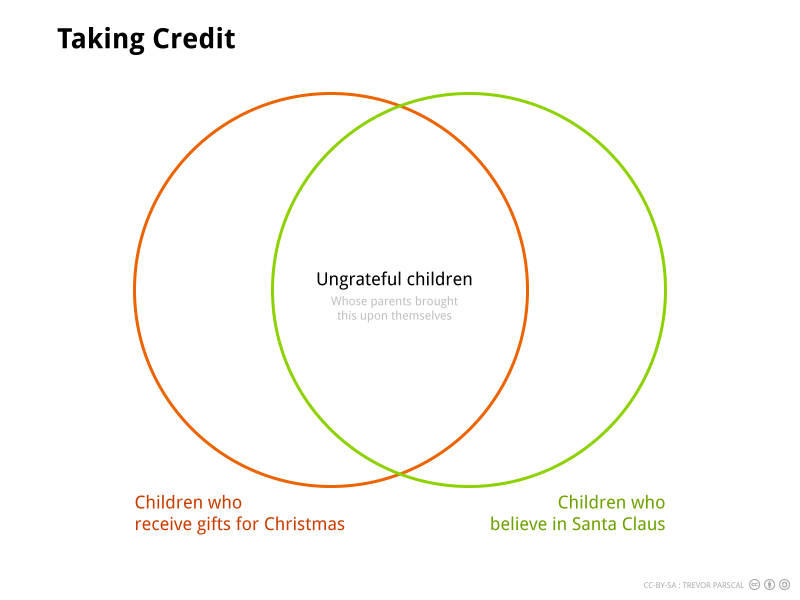 Posted by Trevor Parscal on December 6, 2013

Theory: The closer you get to the Tropic of Cancer the spicier the food gets. 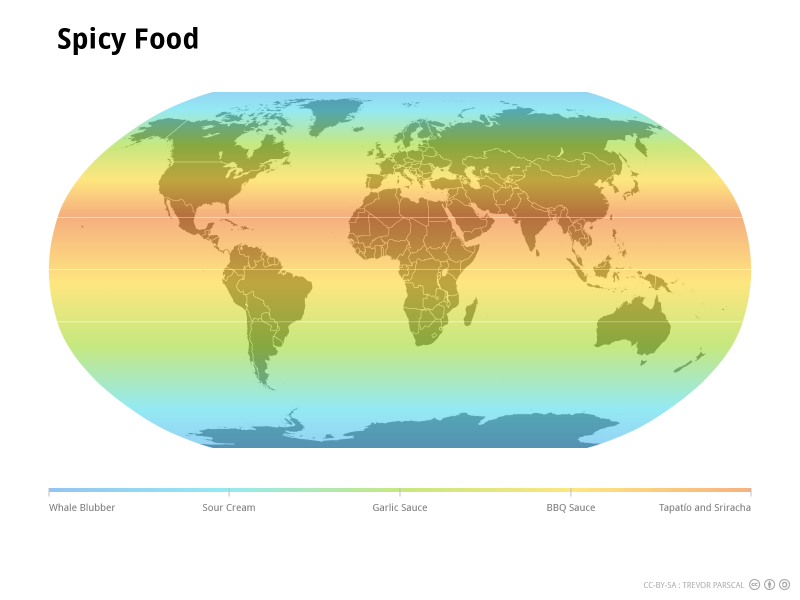 Theory: JavaScript is the best interpreted programming language in the world.

JavaScript is like water; viscous, powerful, ubiquitous and taken for granted. I’m certainly not alone in this feeling, as JavaScript is currently growing in popularity at an amazing pace. I admit that it’s not my favorite language and that it’s got its fair share of quirks, but the more I use JavaScript, the more I love it, and I would love to tell you why.
END_OF_DOCUMENT_TOKEN_TO_BE_REPLACED

Theory: If Santa Claus were real, he would be in jail. 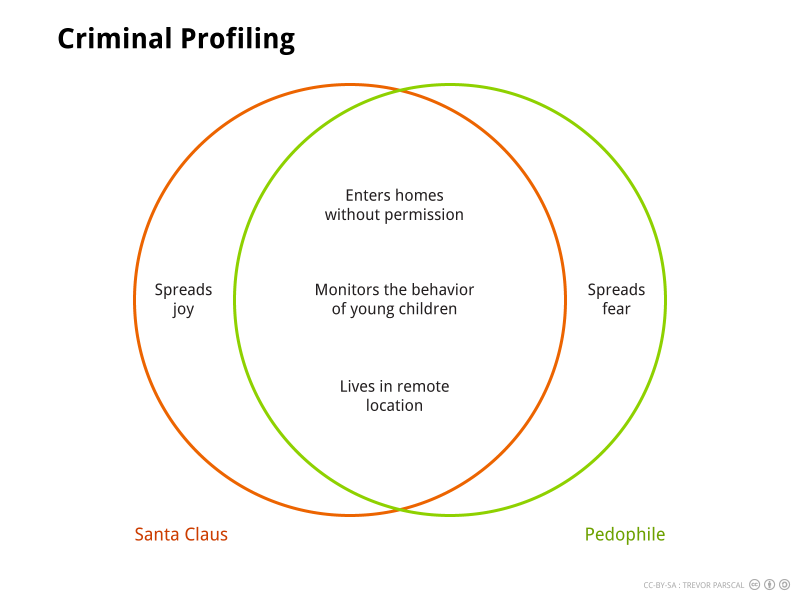 Theory: Xbox 360 is the worst game console on the market.

An Xbox 360 is like a pet parakeet; expensive, noisy, fragile and less clever than you’d hoped for. In the tradition of its predecessor, the Xbox 360 is yet another example of Microsoft’s lack of attention to detail, shameful quality control and ignorance in the craft of industrial design. The user interface is clumsy and obnoxious; a literal patchwork of advertisements and poorly conceived menus that warp you to arbitrary locations in a maze-like environment. I reluctantly bought an Xbox 360, despite previous bad experiences with Microsoft hardware and software, because I wanted to play some specific first-person shooter games with my friends online. However, my distrust in Microsoft has only been emboldened by this experience and I’d like to tell you why.
END_OF_DOCUMENT_TOKEN_TO_BE_REPLACED

Theory: The only thing more dangerous than letting a 15-1/2 year old American kid ride a powerful motorcycle is to let a 14 year old Italian kid ride any motorcycle. 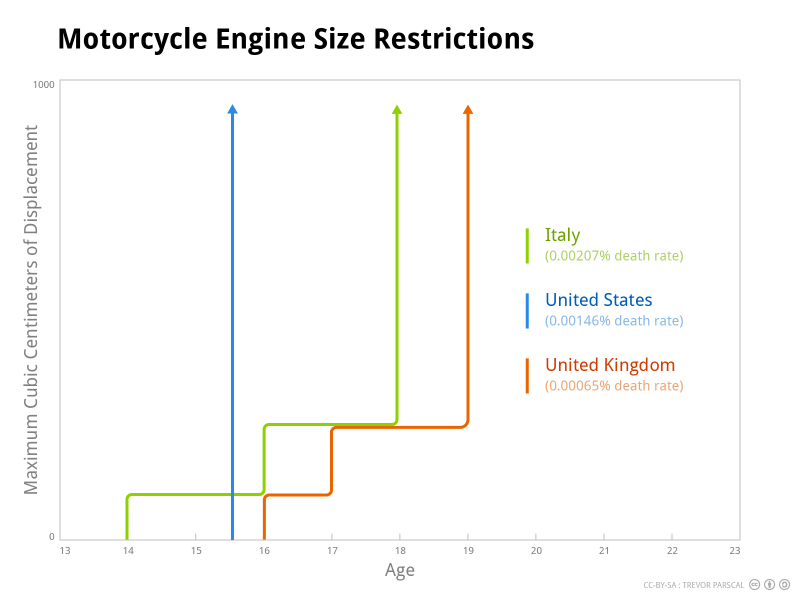 Theory: People are more likely to compromise on the quality of food when obtaining it was either virtually effortless or extremely difficult. 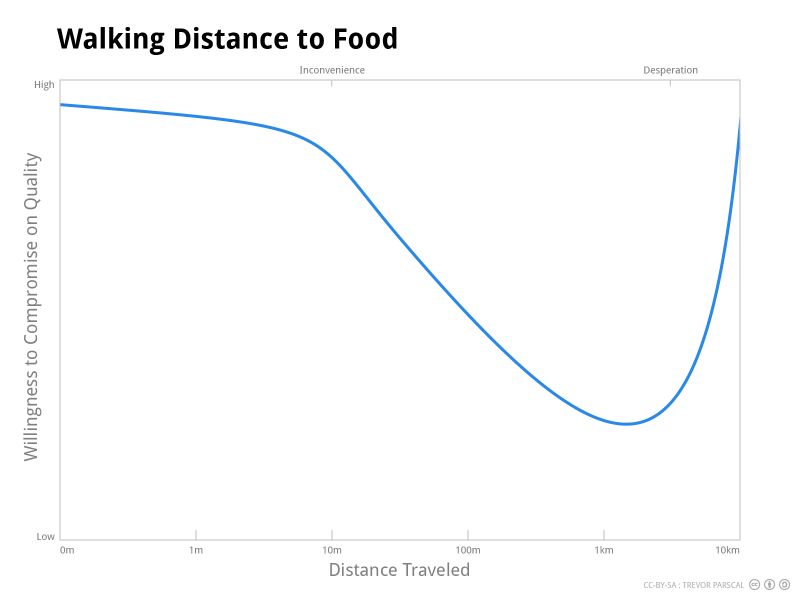 Theory: SublimeText is the best GUI text editor in existence.

Using SublimeText is like waking up on Christmas morning. There’s this feeling of constantly being impressed with new toys you never had before, but suddenly feel like you don’t want to live without. I spent ages looking for something that would suit my needs better than Eclipse, only to end up back where I started. But the instant I started using SublimeText, I knew I’d found what I was looking for, and I would love to tell you why.
END_OF_DOCUMENT_TOKEN_TO_BE_REPLACED 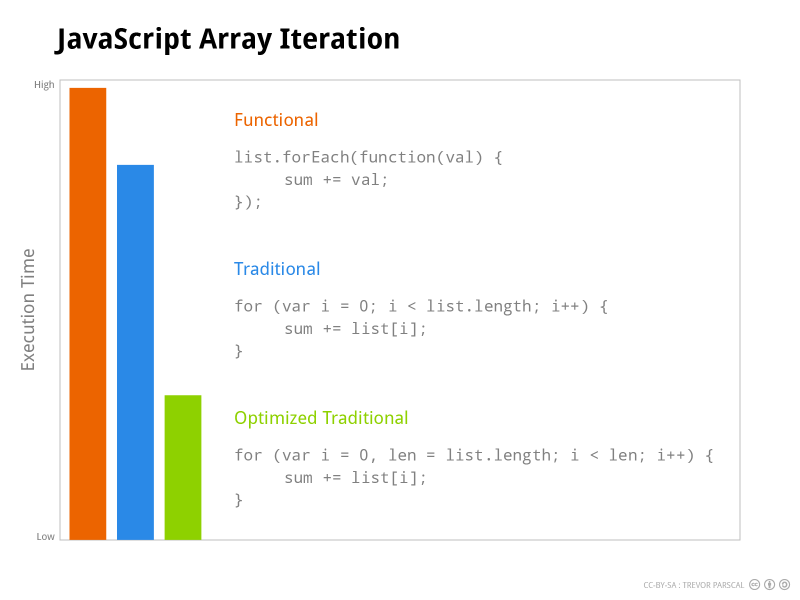